Part 3 – Remembrance: Something Kept In Commemoration 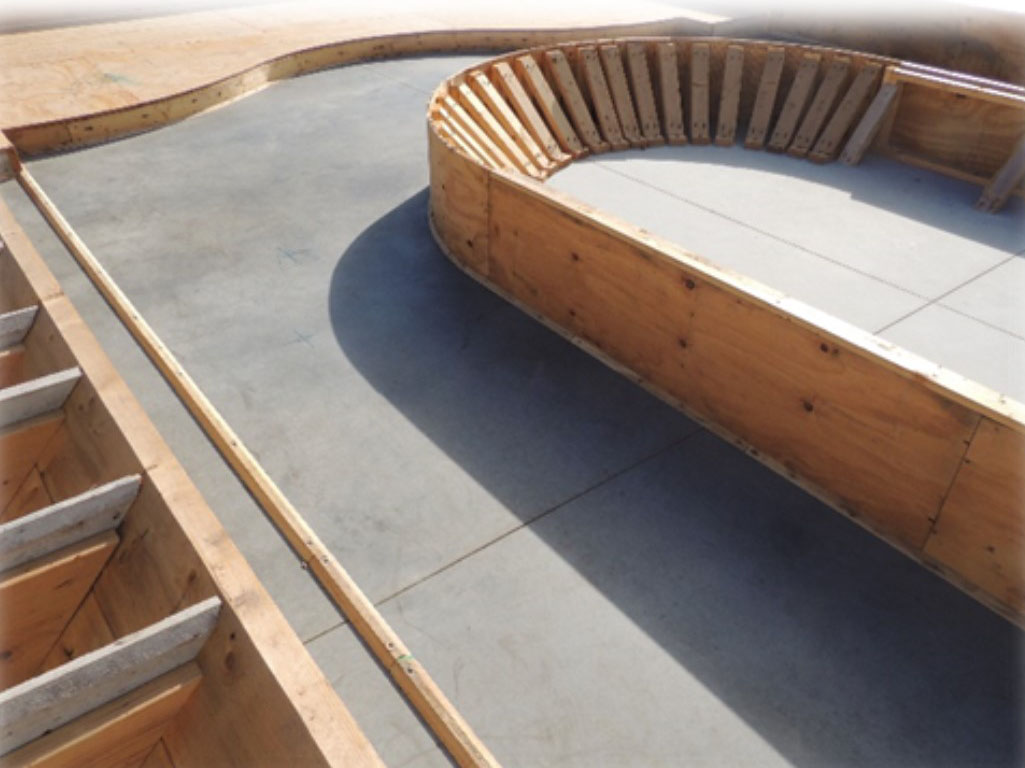 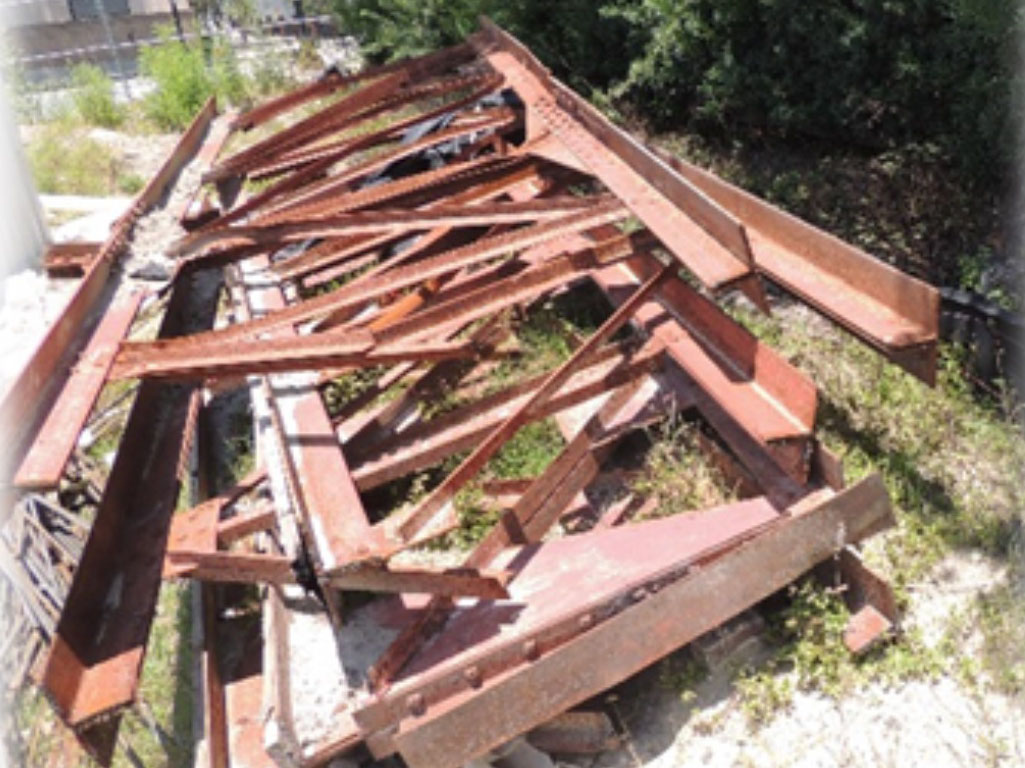 Thanks to a collaboration between the Lakeland Economic Development Council, the GiveWell Community Foundation, and the City of Lakeland, “Plan B” for Catapult 3.0 was launched. A tilt-up panel construction concept incorporating the previously designed floor plans and the proposed new addition at the south elevation was selected as a viable cost-effective method. The 20’ x 20’ grid of the main building lent itself well to economy through repetition for floor and roof framing.

For the tilt-up panel construction, panels of reinforced concrete intended to comprise the exterior walls were cast horizontally on casting slabs. Then, after the concrete cured to sufficient strength, the slabs were lifted (tilted) with a crane and set on prepared foundations. Temporary braces were installed to support the panels until the roof structure and portions of the floor framing were connected. Connections between panels were made and concrete was placed to tie the floor slab on grade to the walls. The tilt-up panel construction technique also allowed for casting of architectural features such as arches, reveals and window openings to closely replicate and commemorate the historical aspects of the original building.

Also, in remembrance to the industrious nature of the original Cash Feed Building, portions of one of the pre-existing 100-foot steel girder roof trusses were salvaged to be integrated with the interior finishes.